Every decade, America counts its population in the US Census. The results have a far-reaching impact on communities, cities, counties and states as the count determines the allocation of more than $675 billion in federal funds, grants and support—as well as congressional representation.

Illinois missed out on critical federal dollars and may lose up to two congressional seats due to undercounting in the last census. That’s why the state is investing more money than any other (outside of California and New York) on ensuring every person is counted in 2020.

The Illinois Complete Count committee of the Illinois secretary of state’s office is working to make sure that investment pays off.

"Census data determines how federal funding is divided up among the states for vital services like education, and healthcare, and road construction," Gov. JB Pritzker said. "Billions of dollars per year in federal funding to Illinois are on the line, and so is our representation in U.S. Congress, and that of course determines what that federal funding will look like."

In 2010, the United States Census Bureau missed an estimated 59,800 Illinoisans, including 36,000 children under the age of five. Because of that undercounting, Illinois lost $122 million in federal health funding and $2,700 per child each year in federal assistance.

The number of seats each state has in the US House of Representatives is based on population. And Illinois is almost guaranteed to lose at least one of its seats because of a steep drop in population over the last decade.

If Illinois loses one seat, it will most likely be from Southern Illinois. But it’s possible that Illinois could lose two seats—the other likely from Northern Illinois—if the undercount is large enough.

If Illinois loses two seats, the state’s representation in the house would be reduced to 16—the fewest since Abraham Lincoln was president.

“Having fair representation in the US House is critical for our state,” said AFSCME Council 31 Executive Director Roberta Lynch. “We need advocates for federal dollars that provide strong public services and much-needed infrastructure improvements in Illinois. That’s why it’s so important that every single Illinoisan is counted in the 2020 Census.” 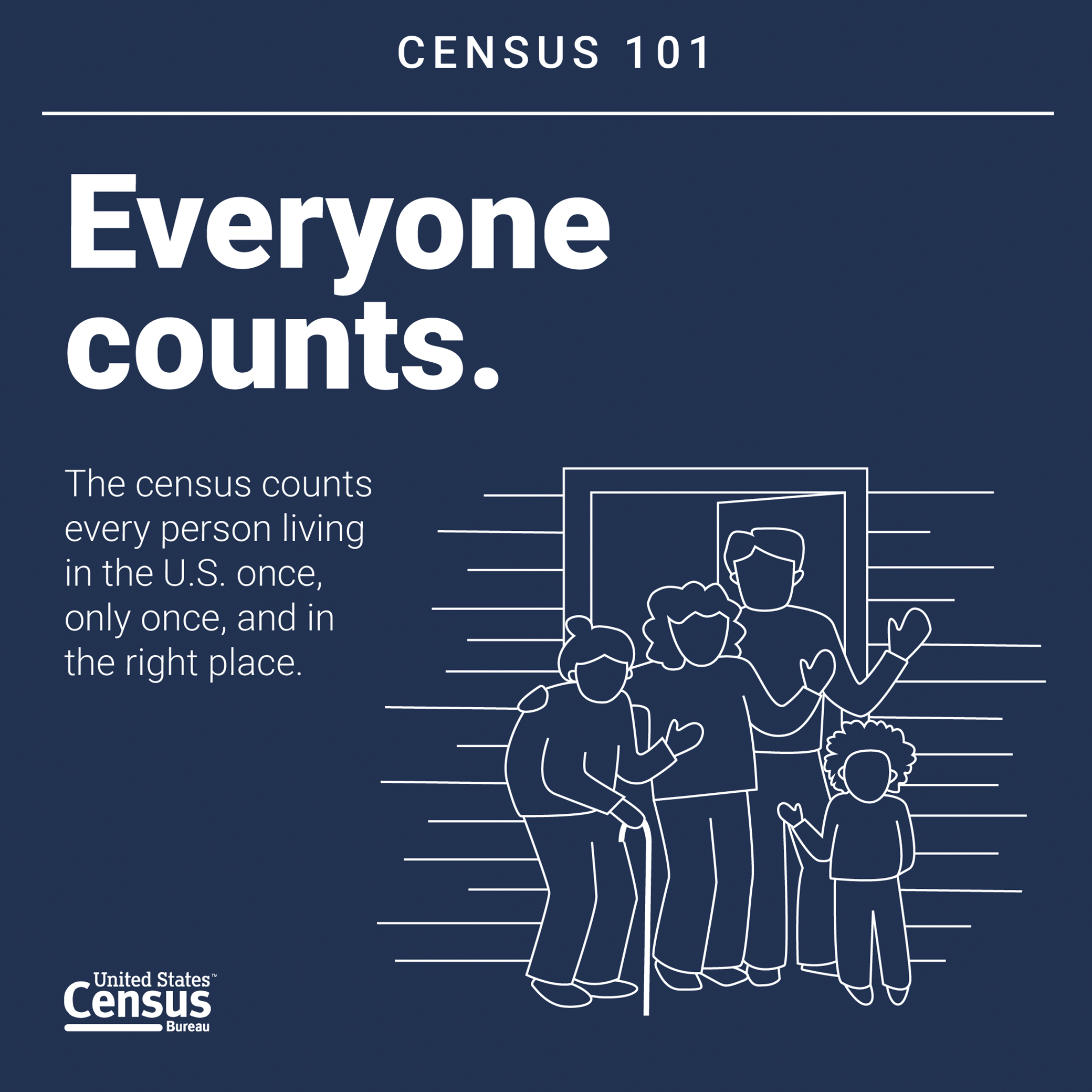 The 2020 US Census begins April 1. Participating will be easier than ever. The Census Bureau is accepting responses online (via desktop, laptop, phone or tablet) and by phone in addition to the traditional paper method.

Anyone who hasn’t completed their online or paper Census form by the end of April will receive an in-person visit from a census outreach worker.

“Let’s make every person in Illinois count,” Lynch said. “Complete your census form quickly and encourage your family, friends and co-workers to do the same.”