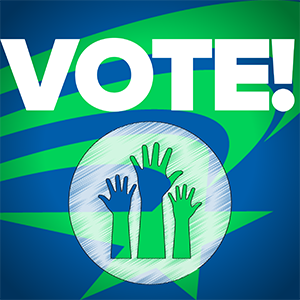 On Tuesday, April 6, Illinois voters across the state will selected representatives for city councils, mayors, school boards, park boards and other local elected officials during the Illinois Consolidated Election.

Local government makes a difference in all our lives, from providing basic city services to valuing the people who provide those services. That’s why AFSCME works to help elect local officials who will stand up for working families.

The majority of candidates endorsed by the AFSCME PEOPLE program won their races in the primary and general consolidated local elections on February 23 and April 6, including two AFSCME members.

The following candidates were endorsed for the April 6 General Election by the AFSCME Illinois PEOPLE program. W indicates a win; L indicates a loss; TBD indicates the race is too close to call.

The following candidates were endorsed by the AFSCME Illinois PEOPLE program for the February 23 Primary Election; W indicates a win; L indicates a loss.