AFSCME wins, no refund for Janus 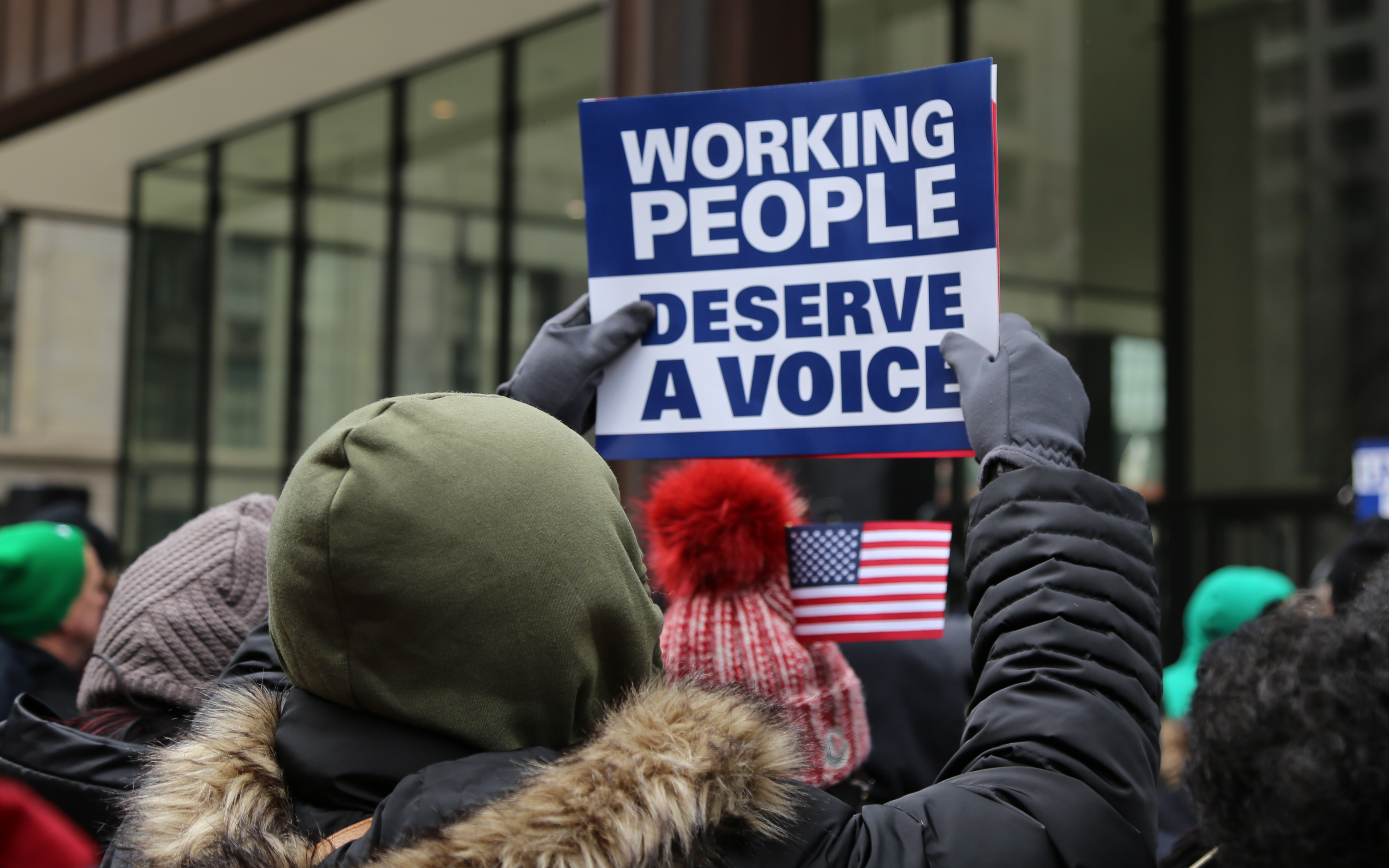 A three-judge panel of the Illinois Seventh Circuit Court of Appeals held on November 7 that Mark Janus is not entitled to retroactive reimbursement of fees AFSCME collected in good faith, in accordance with the prevailing Supreme Court precedent. The Court noted that Janus did not propose to give back the benefits that AFSCME had won for him.

The Seventh Circuit denied Janus just as the district court before them, and just as federal courts around the country have denied all the plaintiffs in some 20 cases where this similarly bogus claim has been raised. Since last year’s Supreme Court decision, there have been 20 cases filed by people trying to recoup fair share fees from public unions. AFSCME and other unions have prevailed in every one of them.

AFSCME members have responded to the Supreme Court’s 2018 Janus decision with resilience and courage. In every arena, our union continues to fight and win for working people: in the organizing trenches, at the bargaining table, at the ballot box and in the courts.