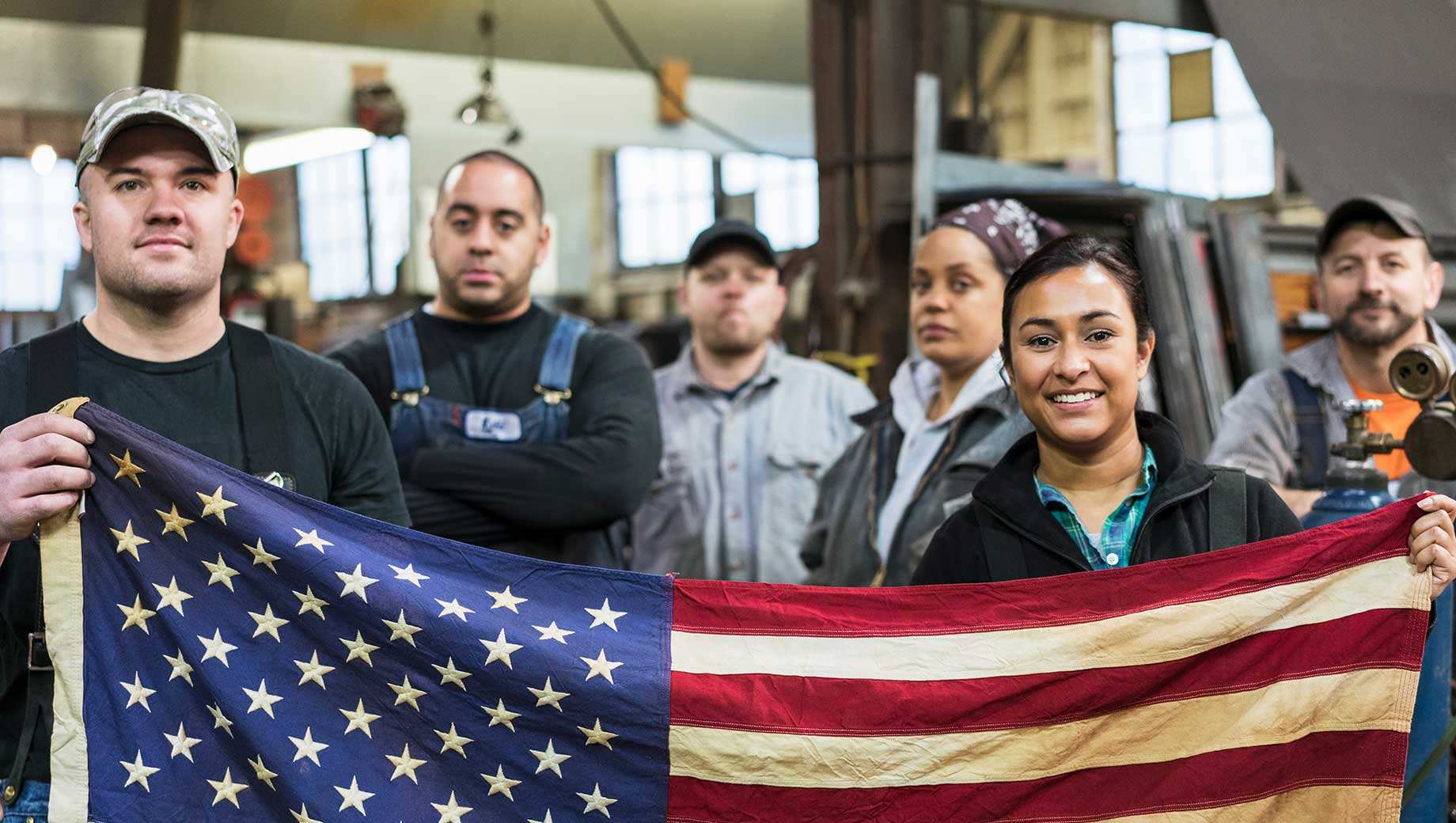 Americans’ approval of labor unions is at the highest point it’s been in decades—68%—a recent Gallup poll found.

Americans have always been pro-union since Gallup began measuring the rating in 1936 and their positivity hit a peak of 75% in 1953 and 1957. Approval hit a low in 2009 but has been steadily rising in recent years. Among Democrats, union approval is nearly unanimous. The current results are from Gallup's annual Work and Education poll conducted Aug. 2-17, 2021.

According to Gallup, self-reported union membership is at 9% with 17% of Americans residing in a union household. And more than half of Americans say they’d vote for a union in their workplace.

“Union members tend to have higher incomes than their nonunion counterparts,” Gallup reported. “About one in 10 Americans with household incomes of $40,000 or more are union members. This compares with 5% of those with incomes less than $40,000.”

The union difference is real, and Americans can see it. Here’s what union membership means for union members:

A voice for workers

The COVID-19 pandemic clearly showed the power of collective bargain­ing: Because union members worked in safer conditions than those without an orga­nized voice on the job, the risk posed by the virus increased interest in unionization and collective action among non-union workers.

But the widening difference between the share of workers who want a union and those who actually have one clearly shows how biased current labor laws are against workers. Penalties for violating workers’ rights and union-busting are so negligible that corporations continue violating these laws without fear.

That’s why AFSCME advocates for pro-worker policies at every level of government. The national union is working to help pass the PRO Act and the Public Service Freedom to Negotiate Act. With a pro-worker, pro-union president in Joe Biden and labor secretary in Marty Walsh, America is finally poised to turn the page and not only make it safe for workers to form and join unions, but to encourage it.