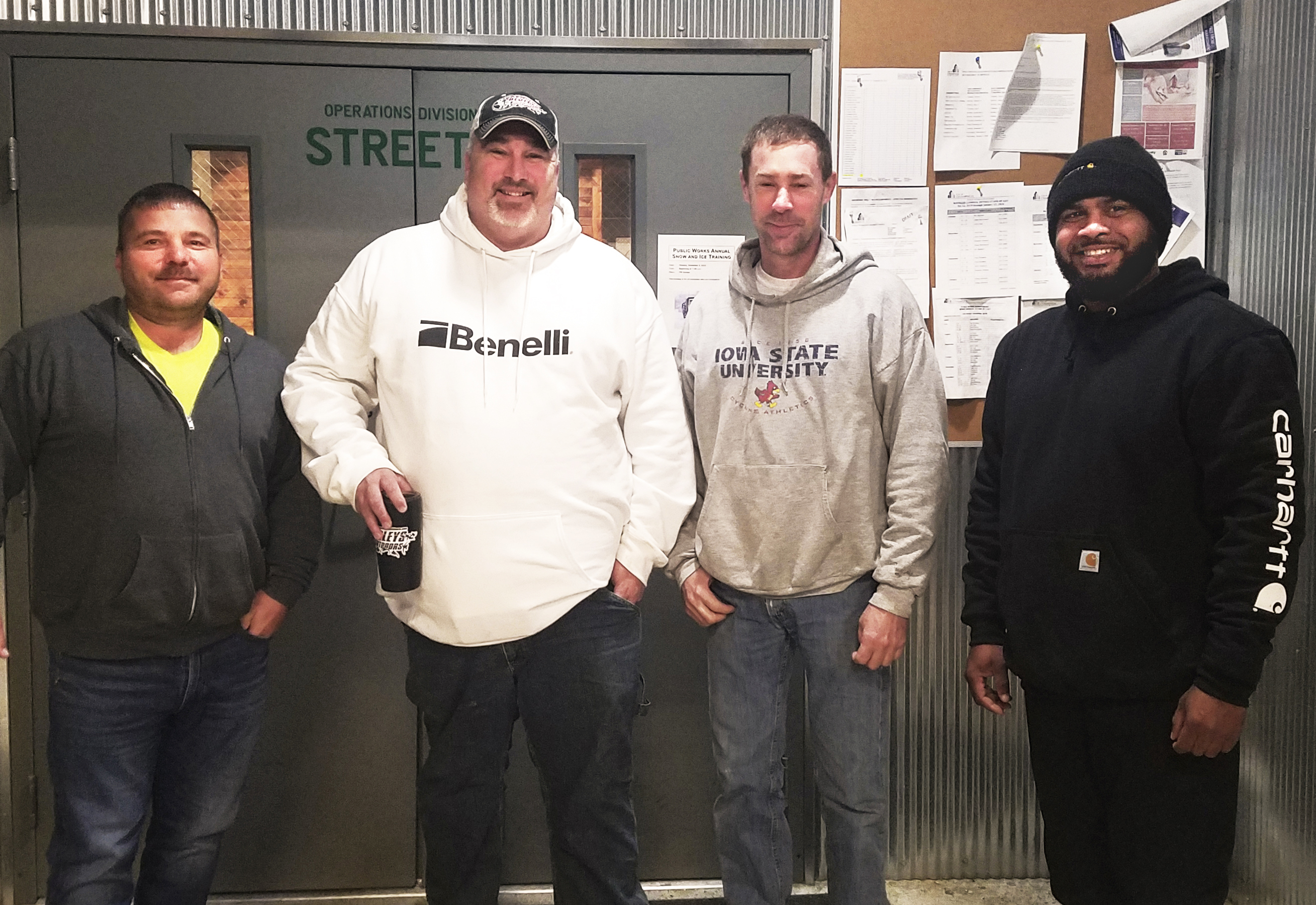 Using interest-based negotiations for the first time, AFSCME Local 1960 at the City of Champaign settled a three-year contract in less than three months.

President Dave Brewer felt the process was helpful for his local, which in the past has taken a year to negotiate a new contract.

With interest-based bargaining, you work with a federal mediator from the start, said De Angelo. Everyone receives training in the process, and a timeline is set for submitting issues for discussion. Each side is allowed a maximum of 10 issues and the group votes on solutions as a whole.

“We loved the process,” Brewer said. “It gave us the opportunity to explain the reason behind what we were proposing. We saw the city nodding their heads in agreement.”

The team won advanced notice of shift cancellations, improvements in overtime and comp time policies, higher wages for telecommunicators, across-the-board salary increases of 7.25% over the life of the agreement and more. The contract expires June 30, 2021.

“We didn’t give up anything and that’s the most important thing,” Brewer said. “I give all the credit to everyone on our team. We made sure we were prepared before every session.”

Brewer is a concrete maintenance worker II. He said their diverse local represents employees in 911, public works, police front desk and the operations and parking division. He’s served as president since January.