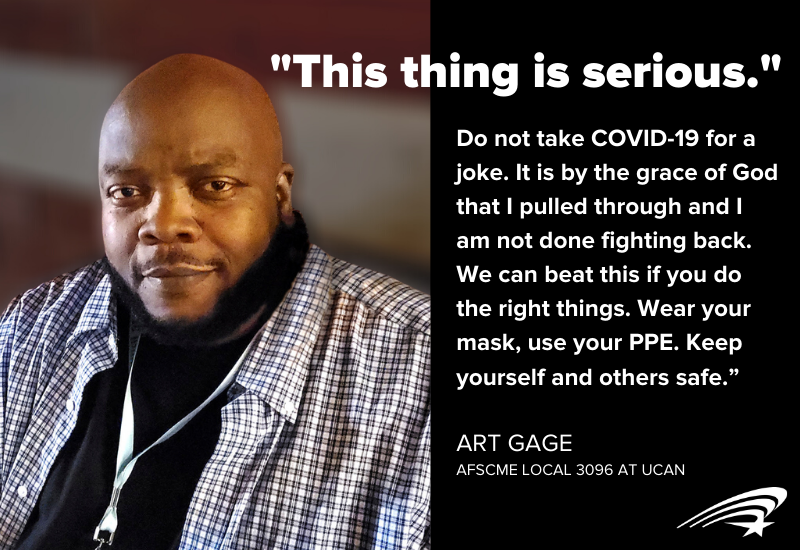 The number of COVID-19 cases is soaring in states around the country. Eight months after the pandemic reached the United States, 5.5 million cases have been confirmed and more than 173,000 people have died from COVID-19, including more than 8,00 deaths in Illinois.

Progress in halting the virus’ spread has been erratic. Some states never shut down; predictably, their COVID-19 cases are surging. Others that did put strict shutdown measures in place saw cases dramatically decline, but as they begin to reopen, the virus is beginning to spread again.

Because Illinois had an aggressive containment program, considered a model example of stopping the spread of the coronavirus, the state entered phase four—a partial reopening—on June 6. Then in July, cases started to rise again and Illinois broke its record for highest number of new cases in a single day.

Other states are far worse, and the US has the highest growth rate of new cases in the world because the US hasn’t done enough to stop the spread.

“Had we done it right the first time, we’d be operating at near 100 percent now," said Professor John M. Barry, author of The Great Influenza: The Story of the Deadliest Pandemic in History. "Schools would be preparing for a nearly normal school year, football teams would be preparing to practice—and tens of thousands of Americans would not have died.”

One of the best ways to stop the spread of the virus is wearing a face mask that covers the nose and mouth.

“The more individuals wear cloth face coverings in public places where they may be close together, the more the entire community is protected,” said Robert Redfield, director of the Centers for Disease Control and Prevention. “If we could get everybody to wear a mask right now, I really think in the next four, six, eight weeks, we could bring this epidemic under control.”

Illinois was one of the first states to require wearing masks in public spaces. That policy went into effect May 1. Gov. JB Pritzker has called for a national mask requirement, arguing that wearing masks “might be the most important thing we can do to save lives.”

He criticized the lack of leadership from the Trump administration: “Let me be clear, this is not a reality TV show. There are real things that are happening in the United States.” 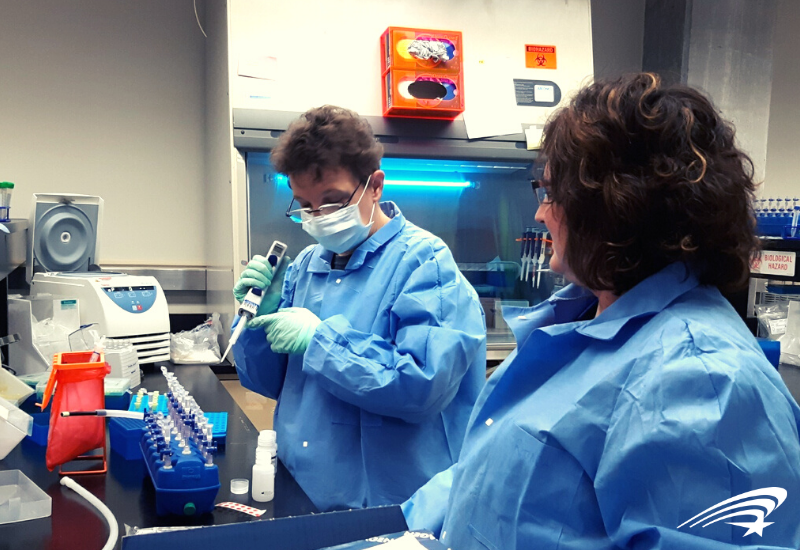 Tens of thousands of AFSCME members have been at their worksites daily throughout the pandemic in cities, counties, universities, school districts, and nonprofit agencies all across the state, performing work deemed essential.

Throughout that time AFSCME has been on the job too, demanding safety measures in every worksite. In the early days of the pandemic in Illinois, eight AFSCME members lost their lives due to COVID-19 and many more contracted the virus. But in the ensuing weeks dramatic improvements in working conditions resulting from the union’s advocacy helped to prevent any further loss of life, including:

When Illinois began to move into phase four of the governor’s reopening plan in June, the state and local governments also began to call back employees who had been working remotely or on call at home. Once again, AFSCME is there to make sure that all buildings met CDC guidelines.

“We have repeatedly demonstrated throughout this public health emergency why it is so critical for workers to have a strong union that can fight for them on every front,” Council 31 Executive Director Roberta Lynch said. “AFSCME Council 31 and local unions across the state have been working without pause since the earliest days of this outbreak. Still, great vigilance is required as we move forward, as this virus is brutal and unrelenting.”