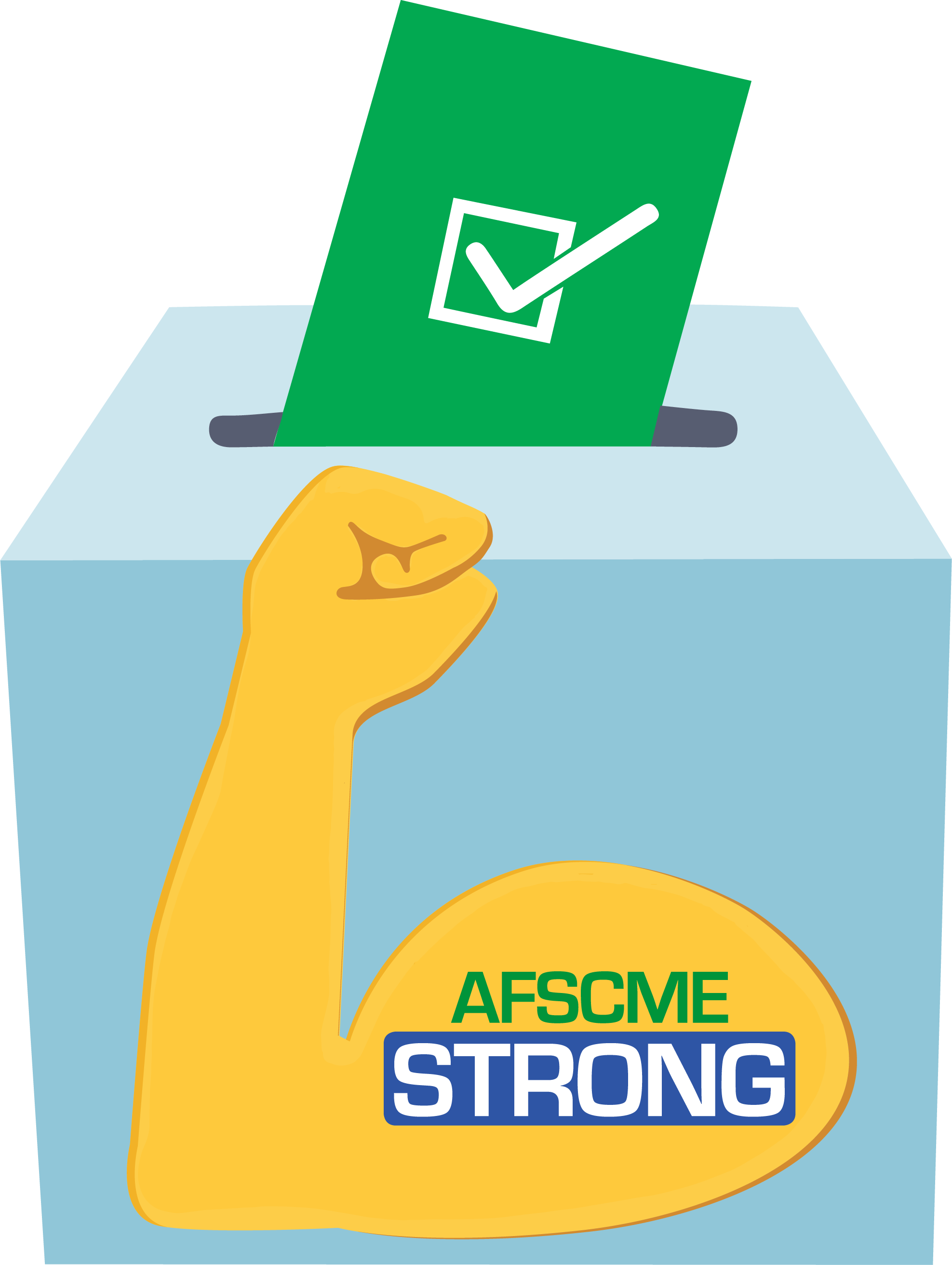 Primary Election Day was June 28 in Illinois. Pro-worker candidates came out on top. We voted together to elect candidates to our local, state and federal offices that value public services and the workers who provide them. And Winnebago County decisively voted YES to save River Bluff Nursing Home.

AFSCME Illinois PEOPLE endorsed the following candidates in the 2022 Primary Election. AFSCME does not typically endorse in uncontested races. Federal and statewide endorsements were made at the PEOPLE Conference on May 14.

Wins are marked with a W, losses with an L and too close to call with a TBD.