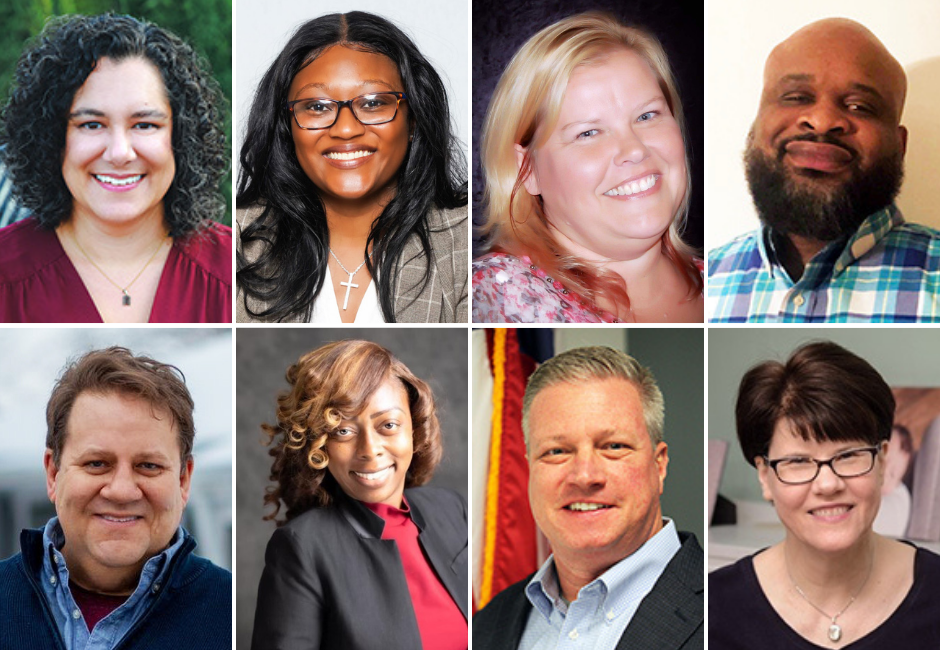 Local government makes a difference in all our lives, from providing basic city services to valuing the people who provide those services. That’s why AFSCME works to help elect local officials who will stand up for working families.

Despite some disappointments, there were some very good wins to celebrate on Election Day, April 6, 2021. The majority of candidates endorsed by the AFSCME PEOPLE program won their races in the primary and general consolidated local elections, including two AFSCME members.

AFSCME Local 46 member Tracy Pugh was the top vote-getter in his race for the Rock Island/Milan School Board. “I promise that I will work hard for the students and make sure all of them are given a great opportunity for a future,” he said.

“Even with the ongoing challenges from the COVID-19 pandemic, our team found ways to campaign safely and effectively,” said AFSCME Local 2025 member Amy Beeding, who was re-elected to her seat on the East Moline School Board District #37. “Support from the AFSCME community in the Quad Cities was very helpful!”

In a political upset, the entire slate of AFSCME-backed candidates in Moline won their races, including newly elected mayor Sangeetha Rayapati and four aldermen.

“Once again we can thankfully say ‘the people have spoken,’” said Pat O’Brien, newly elected Ward Six alderman. “When labor engages the voters on issues for the wellbeing of the community, we all win.”

“Moline city employees were watching their services be outsourced,” said Tracy Jones, AFSCME PEOPLE Chair in the region. “There was a calculated campaign to recruit a full slate of candidates and the entire ticket won! That’s what can happen when people come together and work hard towards a common goal.”