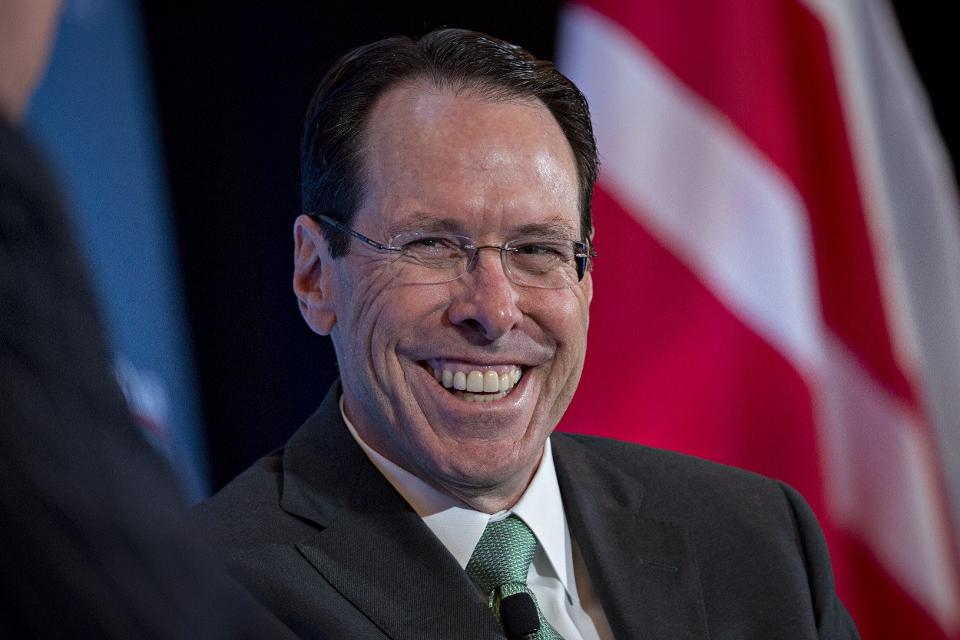 Every time we turn around, some politician or pundit is launching an attack on the modest pensions of public employees.  Most recently, it was Republican Senate President Mitch McConnell who urged states to declare bankruptcy so they wouldn’t have to meet their employee pension obligations.

But the anti-pension pols go strangely silent when their big business pals go out the door with exorbitant pensions.

Take AT&T Chairman and CEO Randall Stephenson who is retiring with a pension of $64 million—or $274,000 a month for the rest of this life. This golden parachute comes after averaging $30 million in total compensation the last three years of Stephenson’s tenure.

Despite this staggering demonstration of the company’s wealth, Stephenson recently warned of layoffs due to the coronavirus pandemic.

It’s hard to understand why there is so much wrath about modest public employee pensions when CEOs like Stephenson are raking in such outsized salaries and pensions. But in fact, those same corporate CEOs enjoying multi-million-dollar pensions are the ones pushing to slash public service workers’ hard-earned retirement income and refusing to raise the minimum wage.

Keep in mind: The average public employee pension in Illinois is about $35,000 a year, with the median—not skewed by a handful of outliers—being far more modest, according to a BGA analysis of 2017 data. And most of these retirees don’t qualify for Social Security.

More than 36 million Americans applied for unemployment benefits in the last two months, but Republicans in Congress are pushing back against stimulus checks and critical aid to states and local governments.

These banks and companies didn’t invest in their employees’ wages and benefits as Trump and Republicans promised they would. No. They took their tax cuts and bought back a record amount of their own stock—enriching themselves and their shareholders instead.

No wonder Randall Stephenson is smiling.