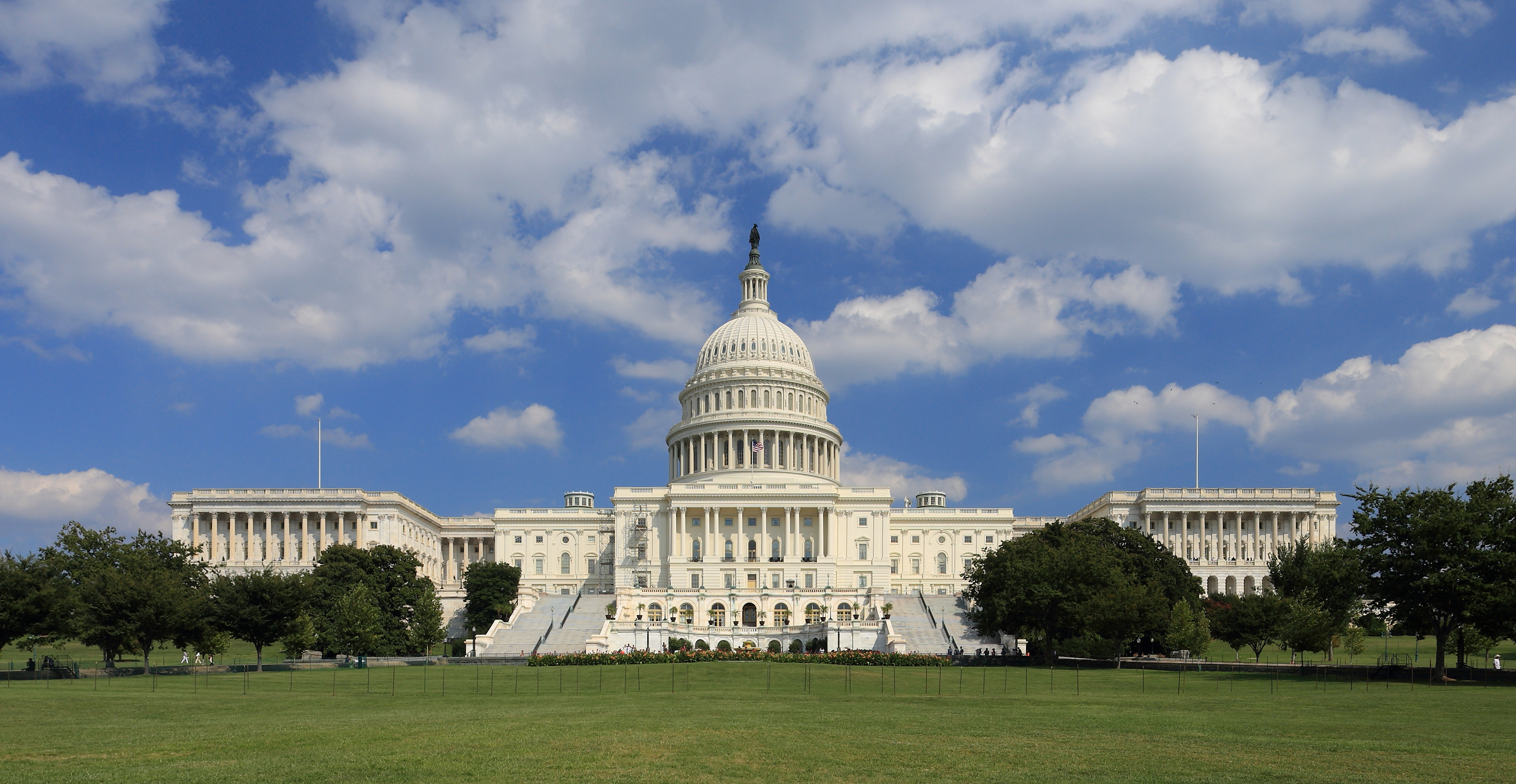 In a win for the labor movement, the U.S. House of Representatives passed the Protecting the Right to Organize (PRO) Act on March 9. The PRO Act reforms labor laws to give power back to workers so they can freely organize unions.

“The PRO Act would help unrig the system and neutralize unscrupulous employers who use coercion, intimidation tactics and retaliatory threats against workers trying to organize,” AFSCME President Lee Saunders said. “You shouldn’t fear for your job simply for exercising the right to band together in the workplace.”

The PRO Act prohibits retaliation by employers against workers seeking to form a union and gives authority to the National Labor Relations Act to fine and penalize employers engaging in such unfair labor practices.

“I believe every worker deserves a free and fair choice to join a union—and the PRO Act will bring us closer to that reality,” President Biden said. “I urge Congress to send it to my desk so we can summon a new wave of worker power and create an economy that works for everyone.”

The bill now moves to the Senate where it is expected to meet opposition from Republicans.