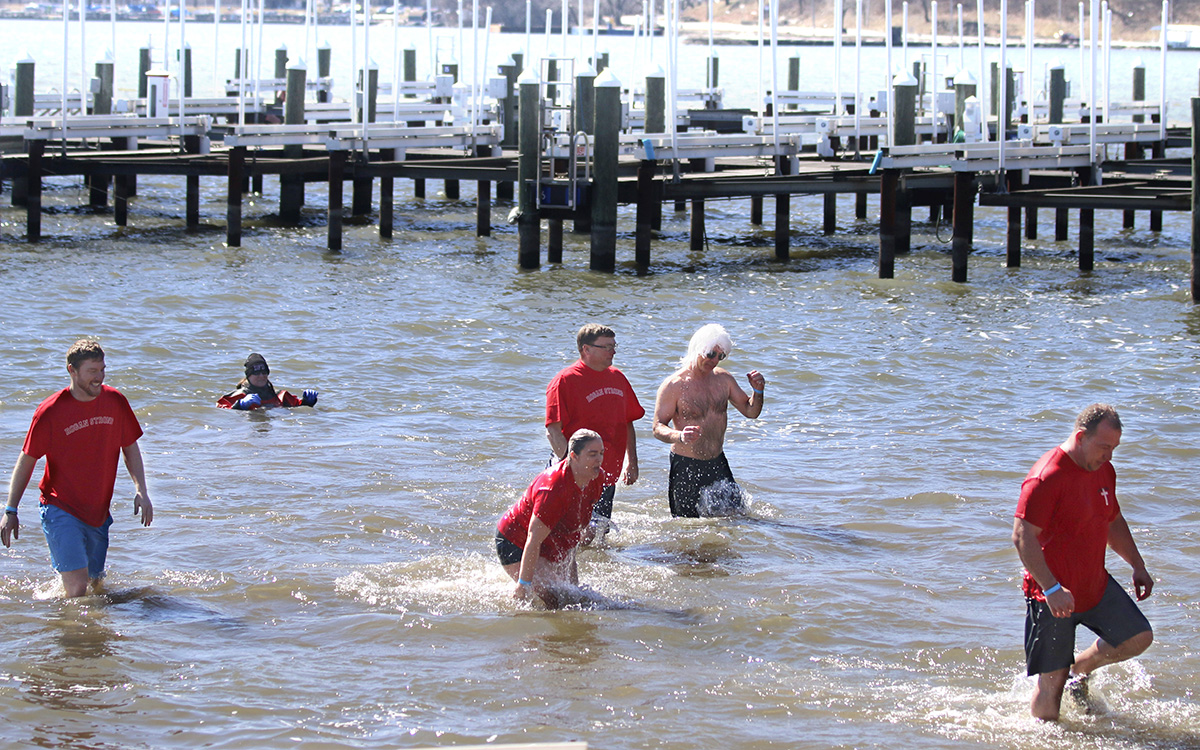 The Special Olympics provides year-round sports training and competitions for more than five million athletes, both children and adults, with intellectual disabilities. AFSCME members in the Illinois Department of Corrections have long been part of building awareness and raising funds for the organization.

“We are pretty giving people,” Withrow said. “Not just our local, but the entire Department of Corrections. There are so many different facilities and we raise money across the institutions. We do everything as an agency together—plus we can be really competitive with each other which is fun.

“There are not a lot of good things that come out of the news about DOC and this reminds people that we are people too. We care,” she said. “Those are the things we want people to remember.”

Like everything else, fundraising for Special Olympics has been hurt by the coronavirus pandemic and everything is on hold. The Summer Games in June were cancelled. Many of the lead-up events like polar plunges were cancelled too, but some were held earlier in the year.

Withrow joined in the statewide “super plunge” in Evanston on February 20, when participants plunged into a frigid Lake Michigan every hour for 24 hours—“it was brutal,” Withrow recalled. “They were breaking up the ice so we could get in the lake.” Local 3653 held their own plunge on March 6 in Lake Decatur.

Withrow is grateful to her charity work for helping her meet fellow AFSCME members at different institutions.

“A strong sense of unity and community is so important in our line of work,” Withrow said. “There are so many good people. We all want to work and come home to our families safely. That’s what everyone wants, no matter what agency you work for. AFSCME helps us do that every day.”