Recent wins at the bargaining table

We're stronger when we unite together to make our voices heard. These local unions worked together to negotiate fair contracts with their employers.

Pushing back in Freeport 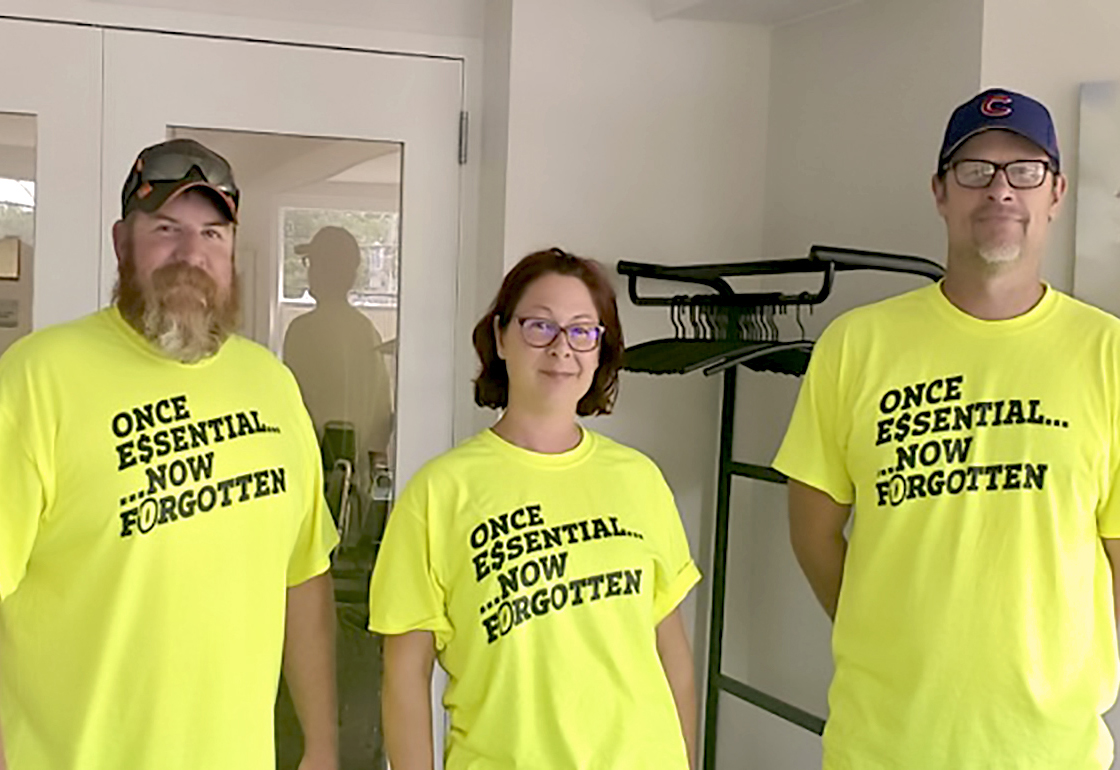 AFSCME Local 3367 at the City of Freeport represents all city workers, including library employees, 911 operators, and employees in public works, the street department, water and sewer department, animal control, and forestry.

“When COVID hit, they labeled us essential employees and we agreed to work with the city to do a one-year contract to get COVID behind us,” Local 3367 President Pat Ingram said. “But when it came time to negotiate, they came out and offered us zero in terms of wage increases. It was a huge slap in the face after working through the pandemic and after we showed good faith the year before.”

The local took action. Members in every department wore stickers with “0%” and t-shirts that said, “Once Essential... Now Forgotten.”

“Everybody banded together and our actions showed our solidarity,” Ingram said.

In a big win, the bargaining team worked together to hold the line on health insurance, keeping premiums the same for the next four years. They also secured annual raises of more than 6% over the life of the agreement. They raised standby pay and increased second and third shift differentials. 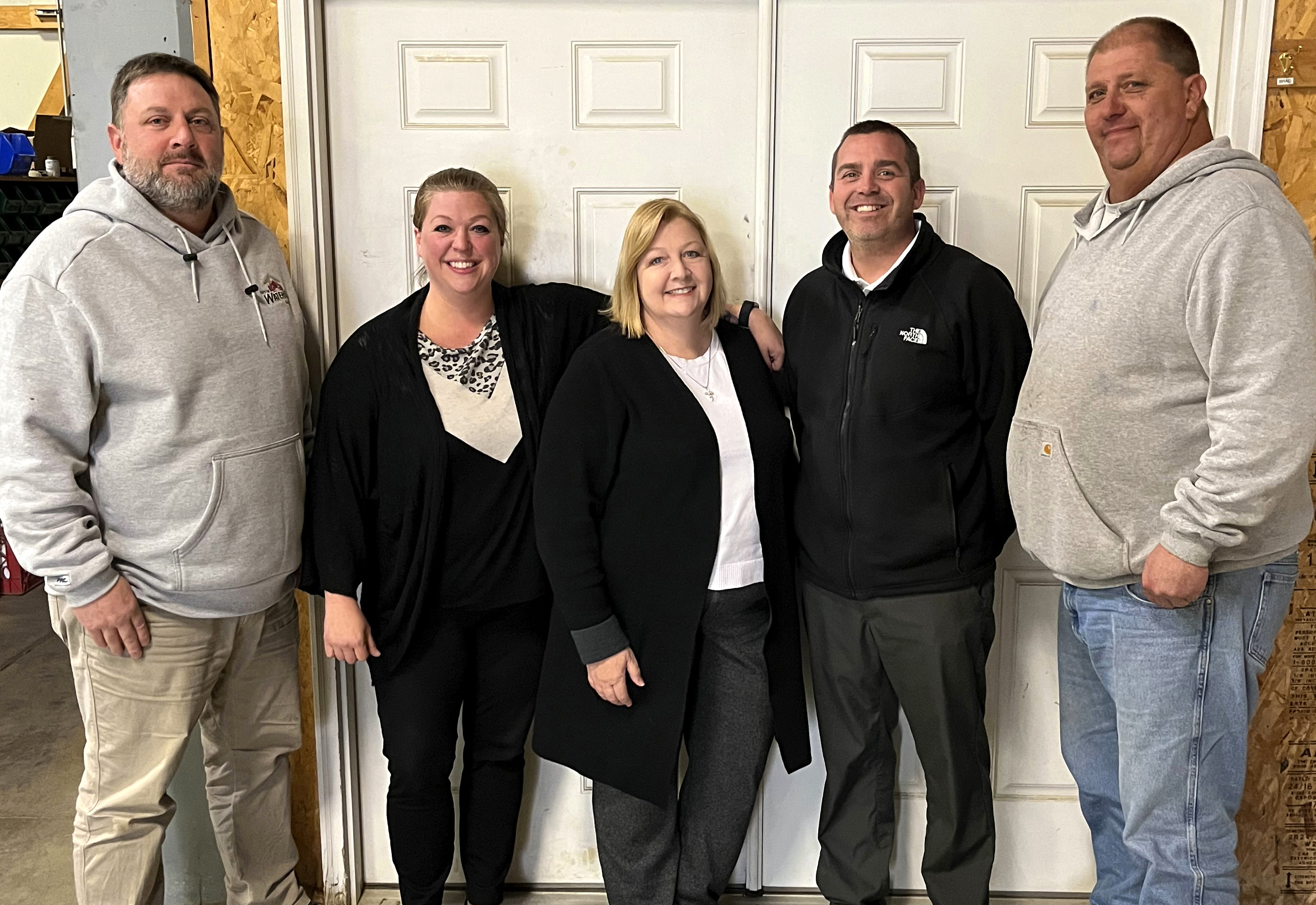 AFSCME Local 39 members at the city of Waterloo took their case to city council members to force the city to return to the bargaining table after management had declared impasse.

“The union was strong the whole way,” said Local President Jason Goff, a gas and water operator at the underground utility department for more than 20 years. “We set our limits and we weren’t going to back down.”

Negotiations had gone back and forth until there was a standstill on both sides. Management had made an offer that the local refused. The city said it was their last, best and final offer.

“So we took it to the aldermen," Goff said. "We’re hometown people and we’ve known a lot of them for years outside of work. We asked them to really look at the issues and explained the problems.”

As a result, the city rescinded its offer. The local ended up winning an average of 4% in annual raises plus a signing bonus, which had never happened before. 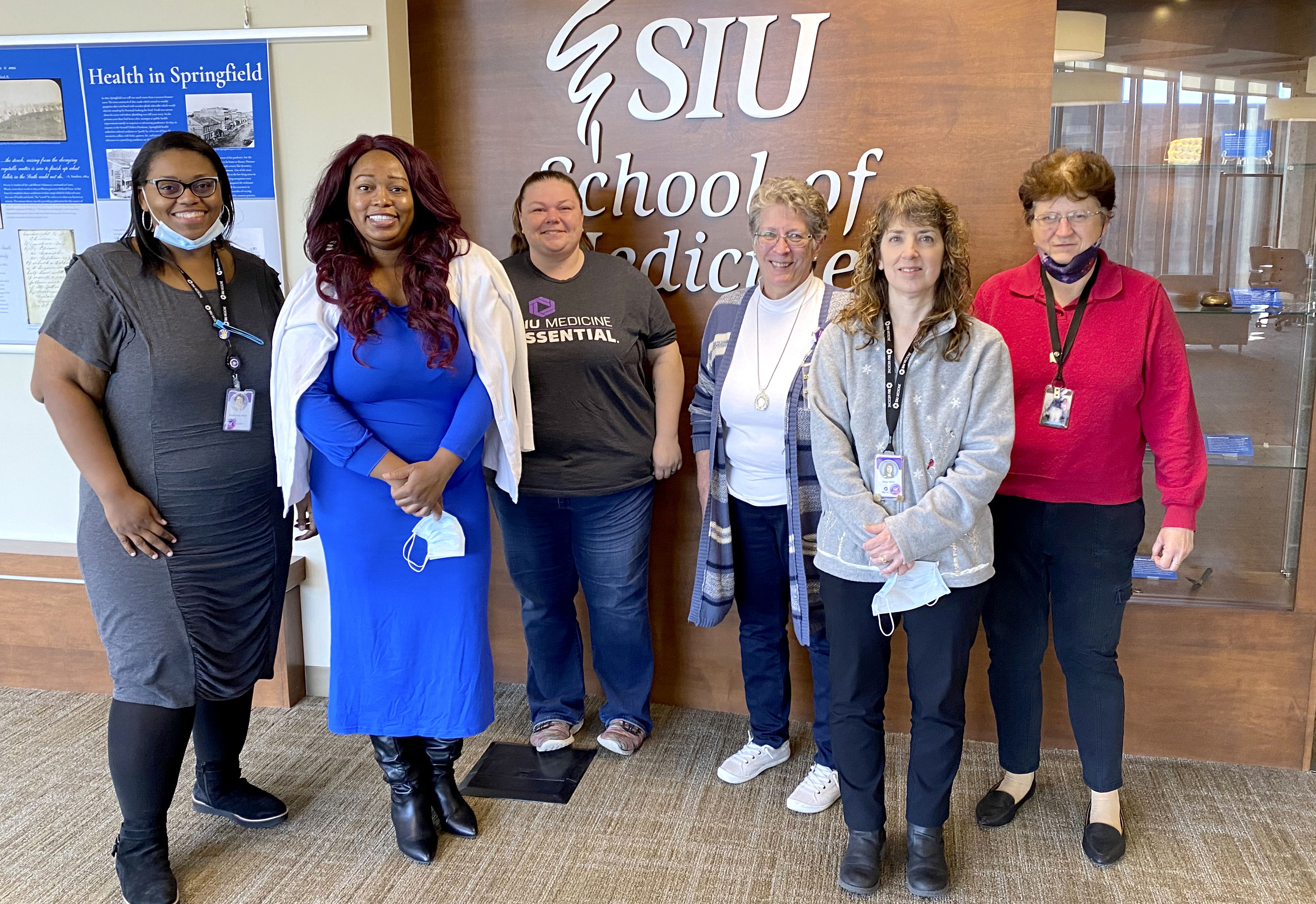 The more than 650 members of AFSCME Local 370 at Southern Illinois University’s School of Medicine in Springfield won the highest wage increases members ever received in their recent contract negotiations. Some employees will see their wages rise by as much as 44%.

“We started out talking about the major wage compression that was happening at the school,” said Local President Lisa Linehan. “People hired off the street were making more than people who had been here for years. We had major turnover and we had to stop that.”

Management was making medical clinic staff work extra hours with no breaks since they were exempt from overtime, Linehan said. The new contract ensures these workers get their lunch hour and sets a limit on the number of hours required of them.

The wins secured at the bargaining table will make a real difference in the lives of the union members. “And we’re going to make sure to let everyone know about what we accomplished in this agreement,” Linehan said. 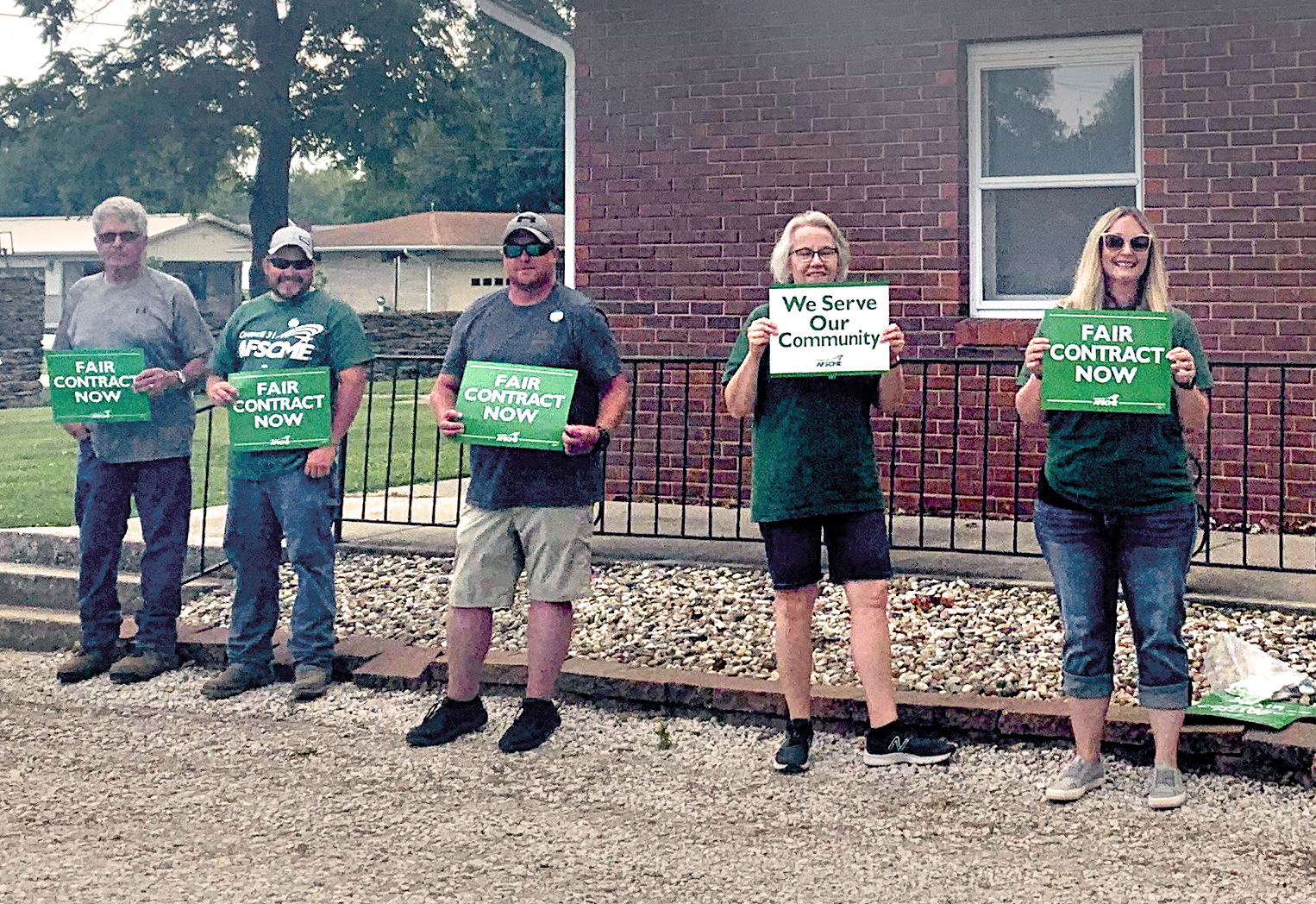 With the help of a change in leadership, AFSCME Local 3323 members at Shelby County won the best contract they’ve negotiated in years.

Local President Lisa Swenny is an election administrator in the county clerk’s office. She said the last two rounds of contract negotiations were difficult after the county brought in an outside attorney.

But this year, the new state’s attorney represented the county at the table. “From the beginning there was a different atmosphere,” Swenny said. “They were open to discussions, to finding out our reasoning for different issues.”

To raise the visibility of their work and their need for better pay, union members held informational pickets at the July and August county board meetings and spoke during public comment periods.

The bargaining team negotiated an average of 5% in wage increases each year for the three-year agreement and lower health insurance premiums. They protected longevity, reinstating a bump for employees with more than 20 years of service. They secured an extra step of vacation time for all employees and a much-needed clothing allowance for highway laborers.