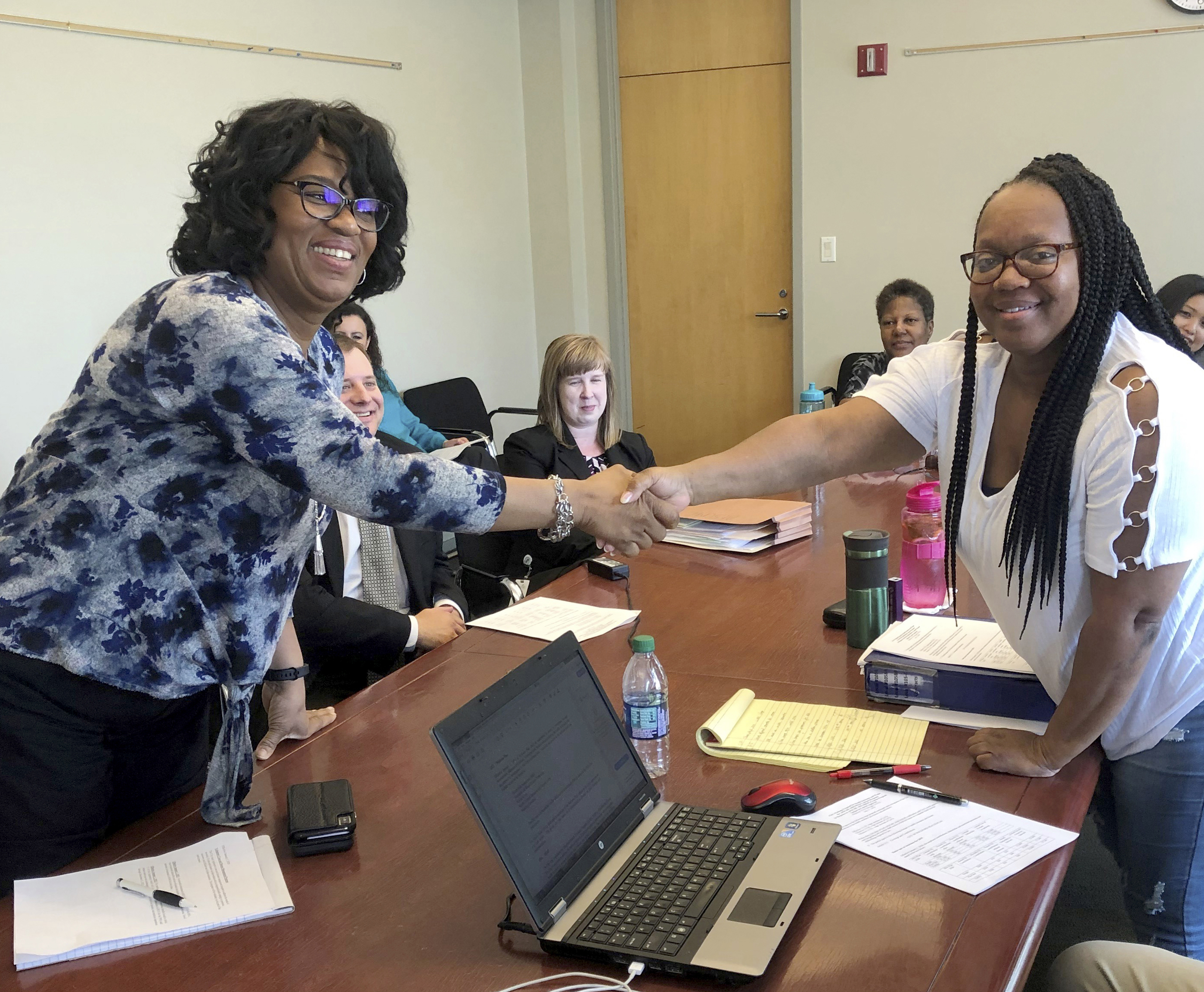 AFSCME Local 1058 members at the City of Rockford held the line on health care costs in a contract reopener this summer.

After negotiating for more than a year, Local 1058 pushed back on the city’s efforts to increase health care premiums and locked in rates until 2025 with only modest increases.

“We knew that in a way we’re also bargaining for our fellow members in other city agencies,” Local 1058 President Christina Loudermilk said. “We had to make sure to hold the line and get something we can all live with and afford.”

Loudermilk is a tree trimmer who has worked for the city for 21 years. Her local represents city employees and the building department—the 200 employees under this agreement—as well as an additional 70 employees at the Rockford Housing Authority and federal Head Start program.

Health insurance costs will remain status quo for 2019 and then the employees’ share will increase modestly and remain steady for six years.

The city employees’ bargaining team also secured 2% wage increases in each year of the contract, with the first increase retroactive to January 2019, and a signing bonus.

“We started with a lot of differences,” Loudermilk said, “but everybody ultimately came together.”