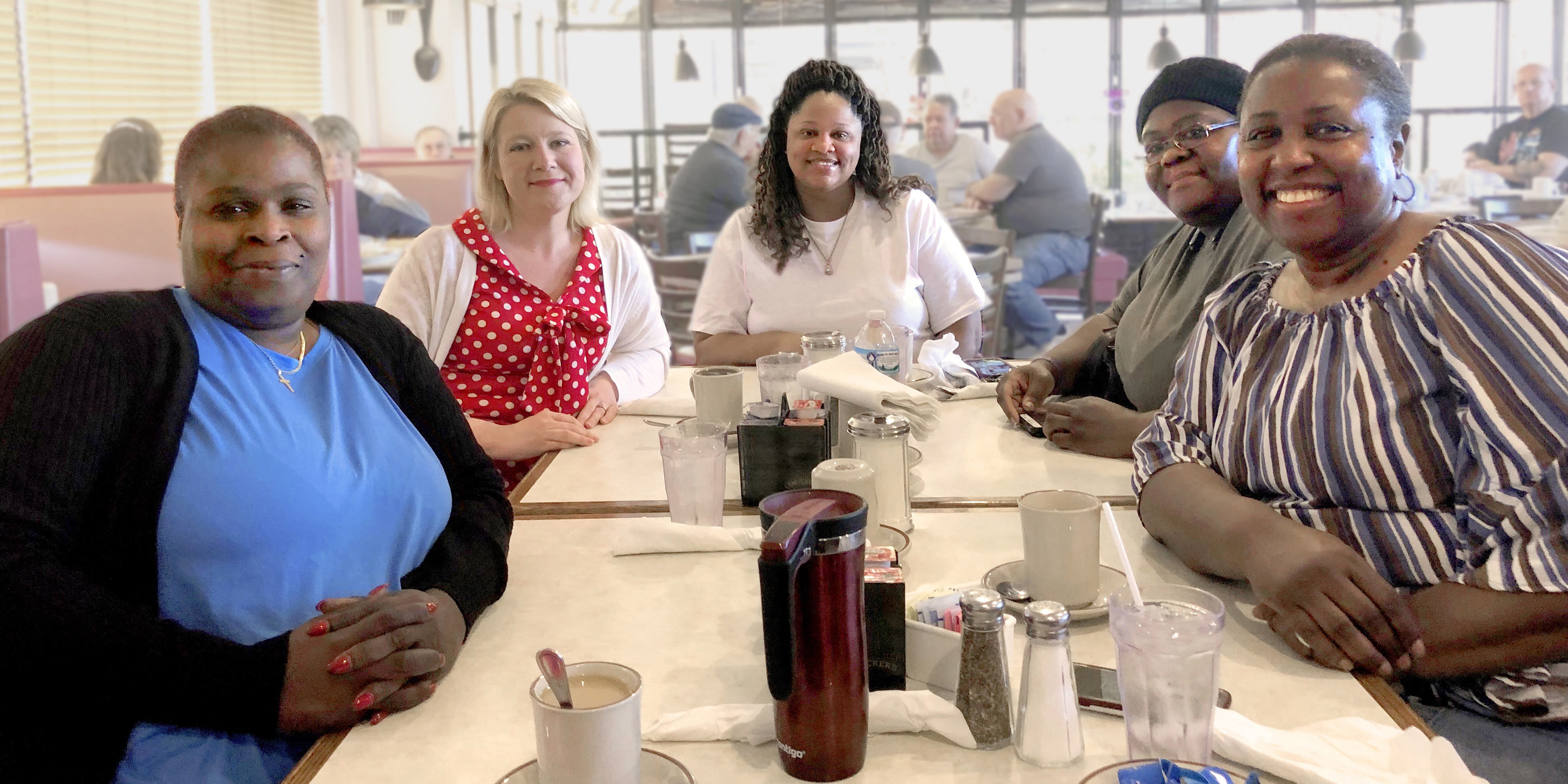 Direct service personnel (DSPs) at Mosaic in Rockford made further gains in wages and protections in their second AFSCME contract.

The second time at the table was better, said chapter chair LaToya Johnson.

“Management didn’t want to budge the first time around,” Johnson said. “But our relationship with management has improved since we’ve had a union and our bargaining team was stronger and more prepared. People weren’t afraid to speak up.”

“The most difficult thing we had to do was the economics,” Johnson said. “They told us our wage proposal was a fairy tale and that was very insulting, especially because we do so much, passing medications, doctor visits, cooking, cleaning, and more.”

But the union members didn’t give up and the bargaining team secured a 65-cent hourly raise in the first year of the contract—on top of three percent annual anniversary increases—with wage reopeners the next two years.

Since forming a union, Mosaic employees have better wages and benefits, plus holiday and weekend pay that they never had before. They have also joined with hundreds of DSPs across the state who are lobbying elected officials and the governor to increase reimbursement rates to state-funded community disability agencies.

“Now that the staff have a voice, things have really improved,” Johnson said. “Our company is finally realizing that staff care about the clients. They know we’re not here just for the money. And we’ve pushed management to be more proactive in improving care.