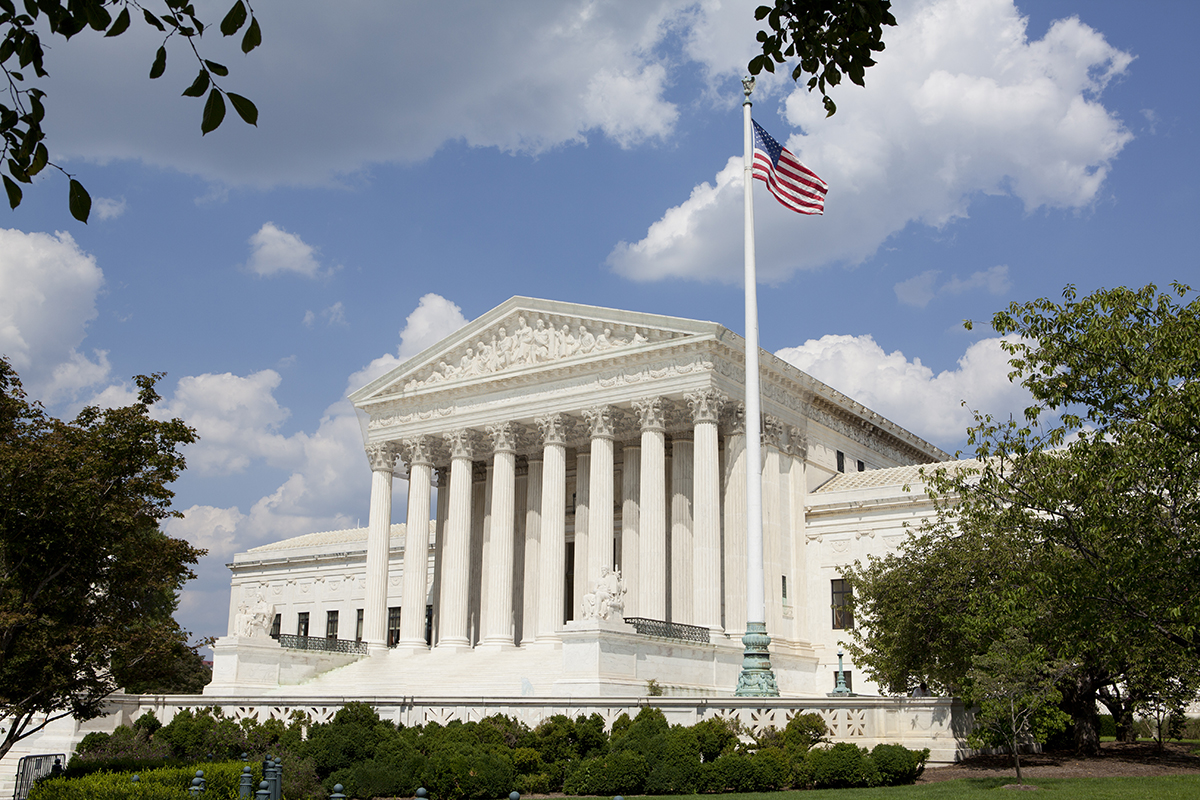 The U.S. Supreme Court declined to hear four cases aimed at expanding the scope of its 2018 ruling in Janus v. AFSCME Council 31. That decision holds that fair-share fees in the public sector violate the First Amendment of the Constitution, a boon for anti-union corporate interests.

Originally filed by billionaire Republican Gov. Rauner, the case was taken up by front man Mark Janus and backed by the National Right-to-Work Foundation.

On November 1, the Supreme Court declined to take up a case that sought to prohibit state laws requiring that a single union represent all of the workers in a bargaining unit.

The Supreme Court also denied requests to hear two cases arguing that union members should be able to stop paying dues at any time even if they signed a card committing to remain in the union for a certain period of time. And, as it had previously done in January, the court refused to take up a case in which the plaintiff was demanding to be reimbursed for fair share fees paid over many years prior to the Janus ruling.

The highest court’s rejection “exposed these frivolous cases for what they are: a cynical attempt by well-funded, anti-union radicals to flood the zone with countless post-Janus lawsuits to drain unions of resources,” said American Federation of Teachers President Randi Weingarten.