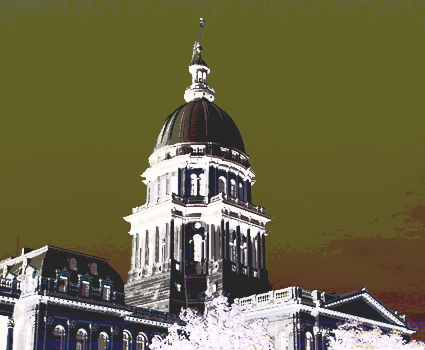 Trump’s announcement came just hours after Federal Reserve Chairman Jerome Powell warned that the US economy’s recovery still has a rocky road ahead and called for further federal aid.

Democratic presidential candidate Vice President Joe Biden criticized Trump's announcement: “If you are out of work, if your business is closed, if your child’s school is shut down, if you are seeing layoffs in your community, Donald Trump decided today that none of that—none of it—matters to him.”

State and local officials reacted with shock and dismay that the president would halt much-needed federal aid in a time of national crisis when millions of Americans remain out work.

“The failure of revenue due to the pandemic is not a blue state vs. red state issue. It’s a challenge that every single state across this nation is grappling with,” Gov. JB Pritzker said. He had already warned of service cuts and layoffs if no federal aid comes to the state.